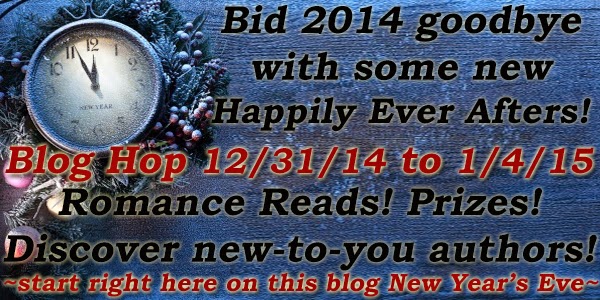 Join me at my website for the New Year's Blog Hop! I'm giving away prizes!   Then hop on over to the other blogs and enter to win more great gifts--Books, Gift Cards, Cool ornaments and so much more!!
http://www.kmnbooks.com/new-years-blog-hop/ 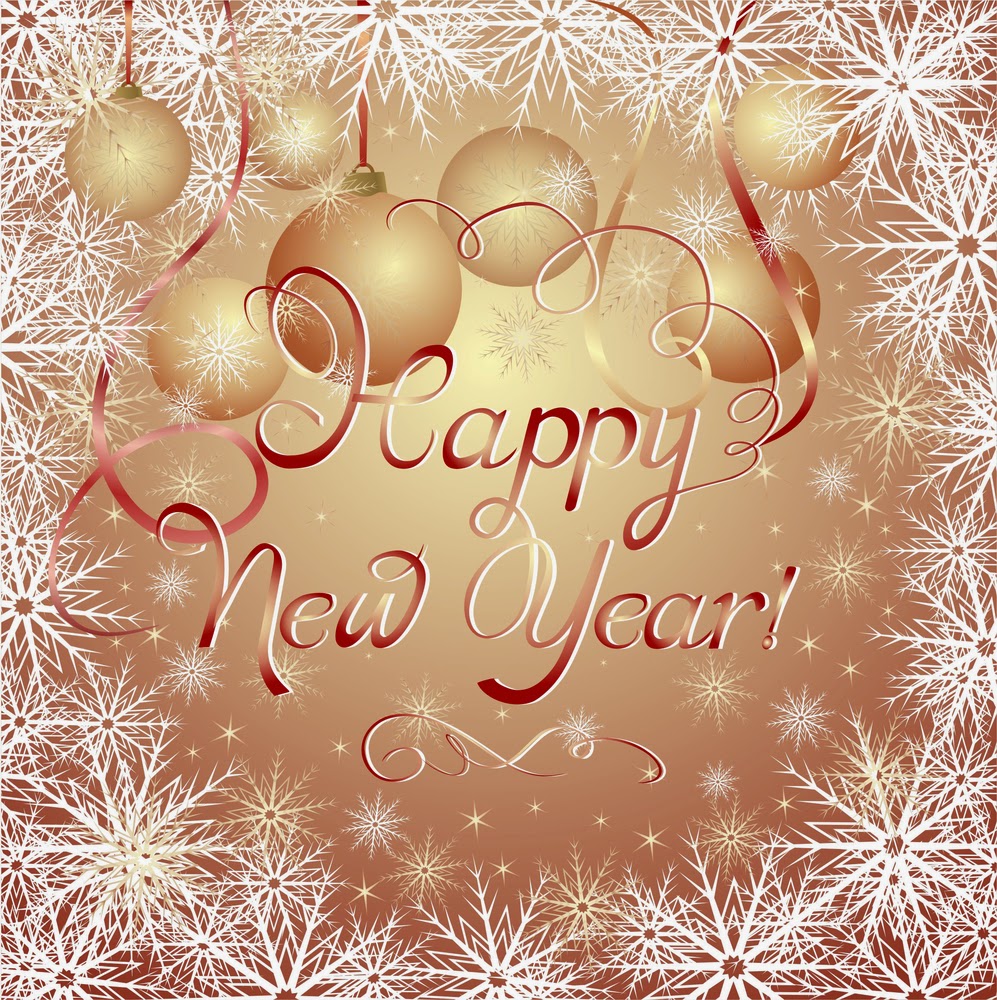 Also join me and the other authors from Victory Tales Press and Rebecca J. Vickery Publishing at  Once Upon a Word for more fun and prizes! And just for stopping by, load your eBook readers with the free books listed! Our gift to you!
Happy New Year!!
Karen Michelle Nutt
Posted by Karen Michelle Nutt at 9:07 AM No comments:

Once Upon A Word: HaPpY New Year! 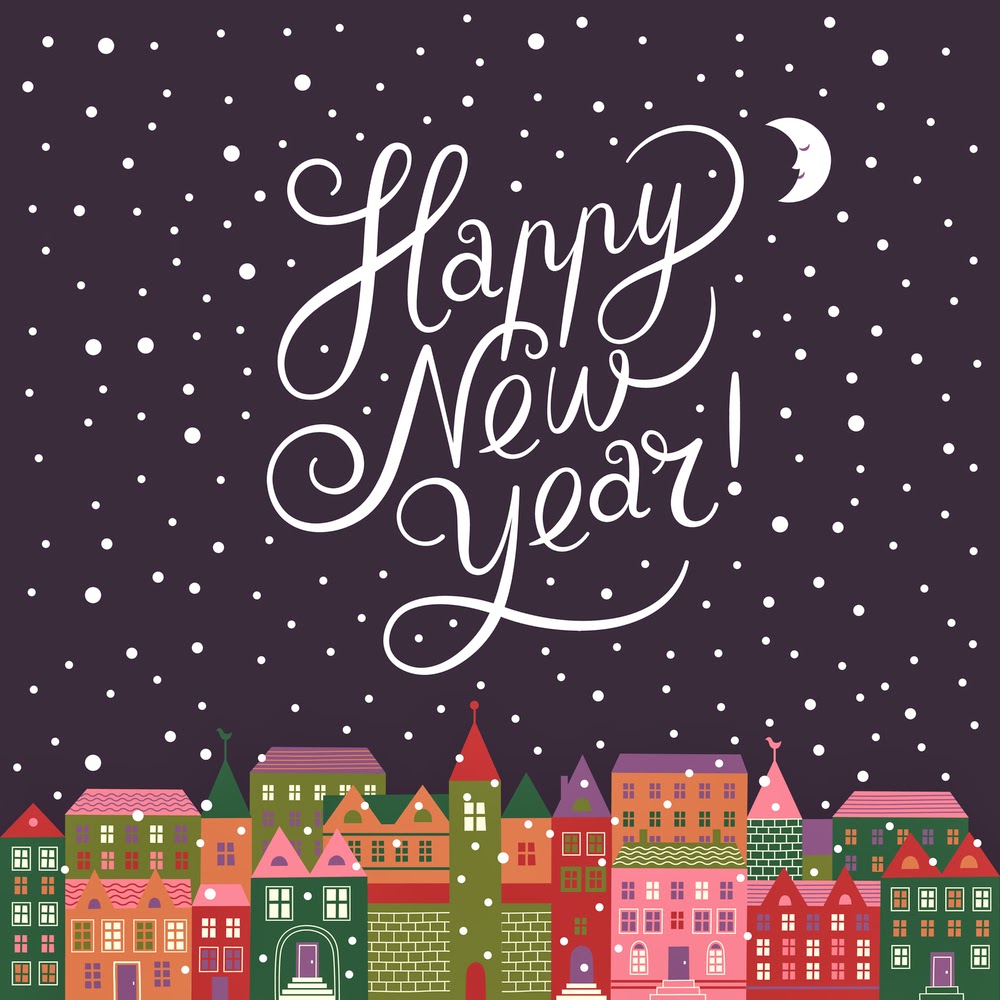 Once Upon A Word: HaPpY New Year!: Join the Party. Pick up your free gifts and enter to win more!!
Posted by Karen Michelle Nutt at 9:13 AM No comments:

Will she succumb to the temptations enticing her? Publication Date: May 16, 2014
Genre: New Adult Sports Romance (18+)
Series: University Park Series, #1
College senior, Lexi Thompson, finds herself in a relationship to be wed to the university’s star baseball pitcher, Collin Norris. Collin’s damn hot, but his lack of spark has Lexi thinking twice before she says ‘I Do’. When she’s forced to tutor bad boy football quarterback, Raven Davenport, she soon discovers all the things she’s missing in her relationship with Collin. Will she succumb to the temptations enticing her, or will Collin be able to convince his sweet, innocent fiancée that his love for her is genuine despite his lack of affection? (This story will be told in three installments.) 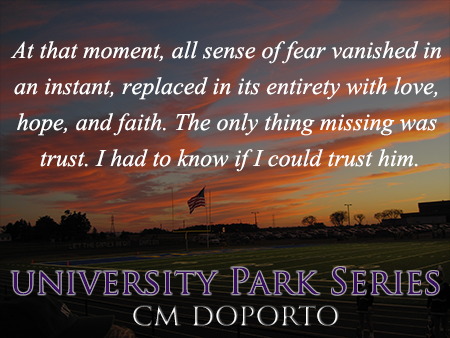 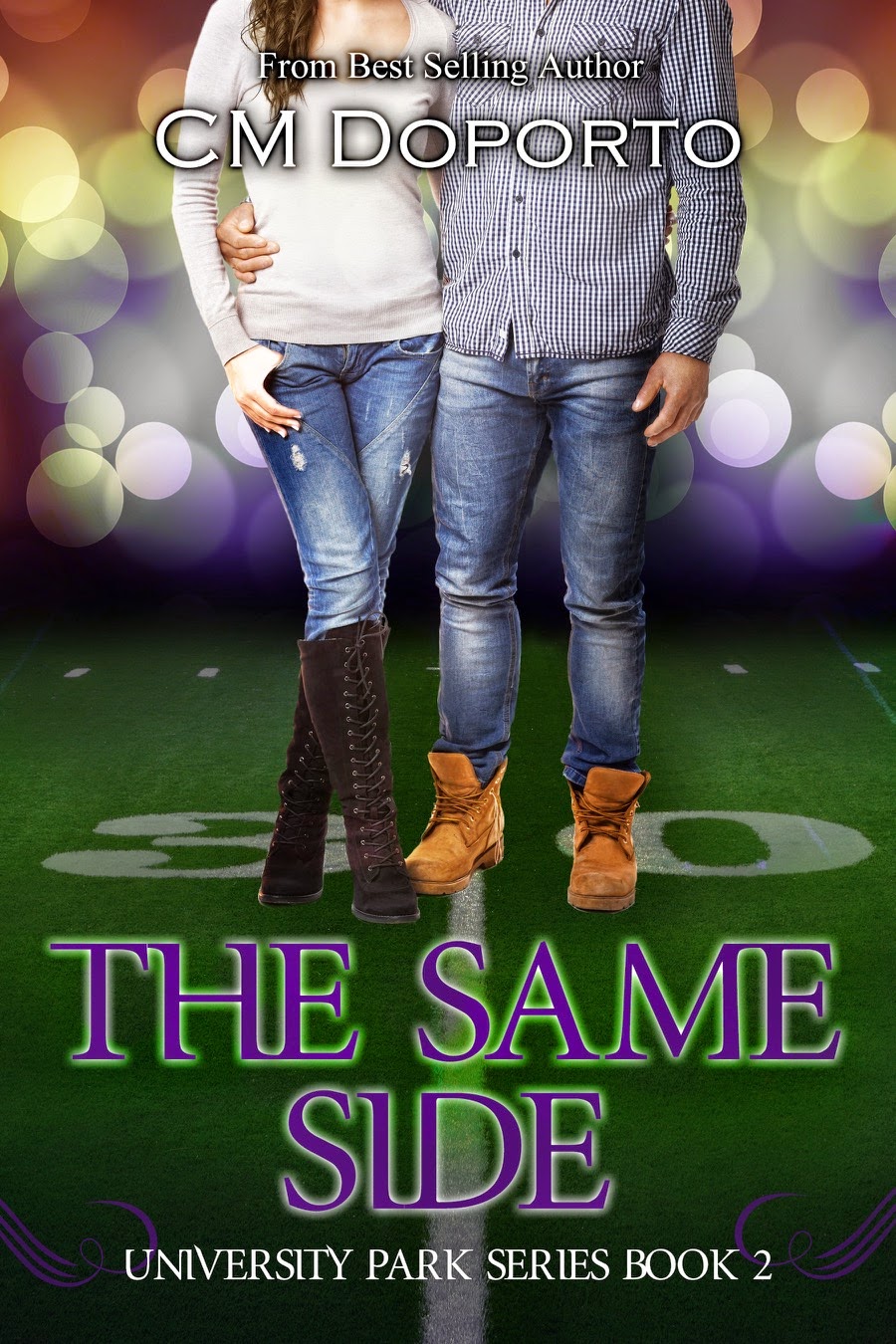 Publication Date: September 5, 2014
Series: University Park Series, #2
The engagement's off and with Collin behind her, Lexi has decided that the temptations of Raven Davenport are too strong to be ignored. It doesn’t take long for Lexi and Raven to find themselves wrapped in each other’s affection, but not without the challenges that life poses. But can she withstand the world he’s created or will the forces that are against them rip them apart? Love, faith, betrayal, and heartache ripple through their lives as they fight to be on the same side. 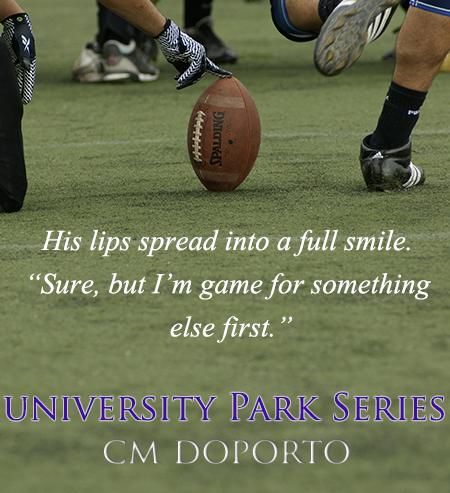 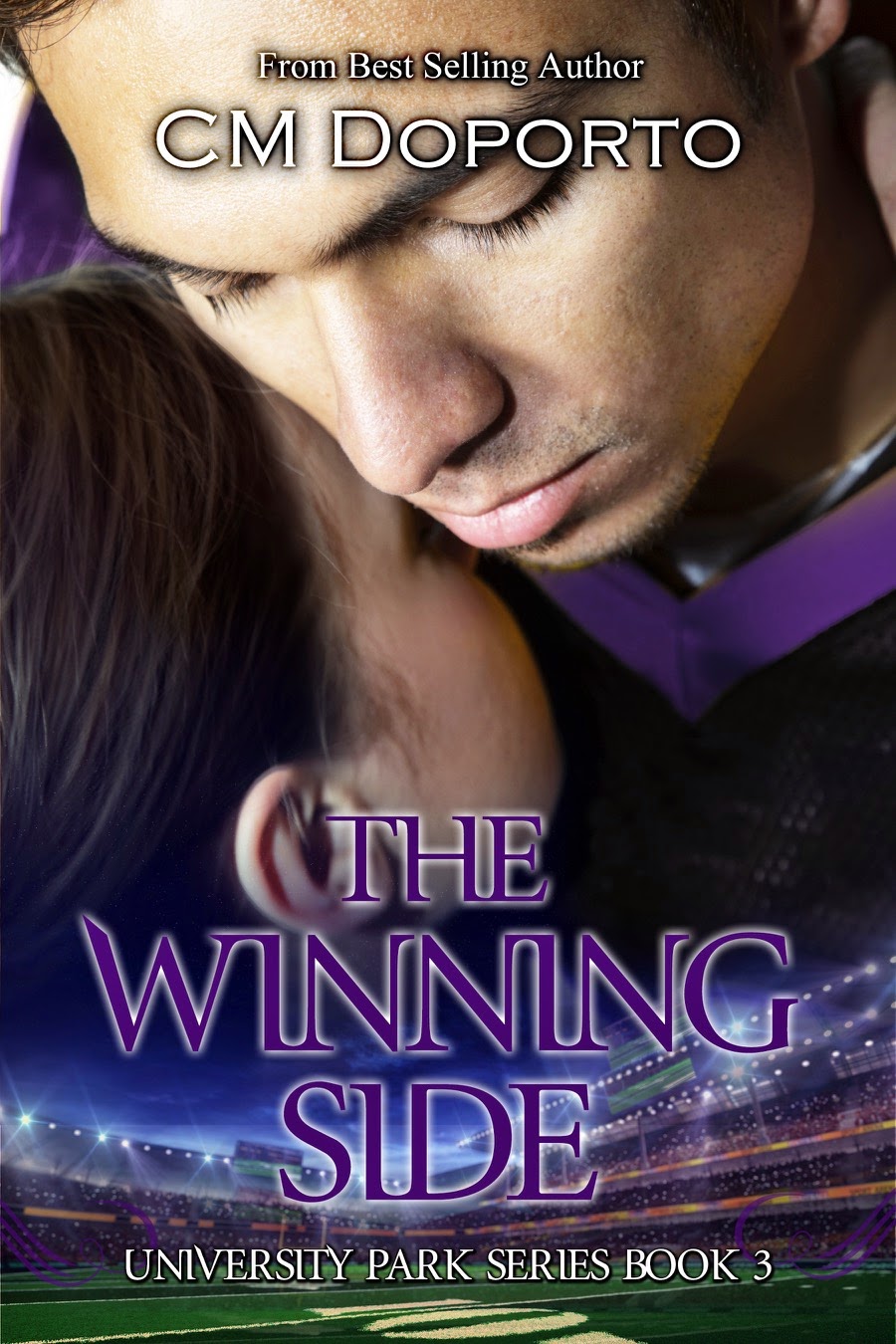 Publication Date: December 21, 2014
Series: University Park Series, #3
Lexi’s determined to keep her word and stand by Raven’s side because her love for him is too strong to deny.  As Raven learns to deal with the issues that are destined to destroy him and their relationship, their love is taken to a new level. As doors are closed and new ones are opened, Lexi and Raven find themselves in a heavenly bliss, but not without the challenges from Raven’s past. With a true test of love, Lexi and Raven have to decide if they are willing to do whatever it takes to be on the winning side. 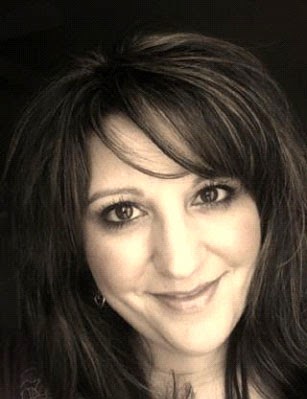 CM Doporto lives in the great state of Texas with her husband and son enjoying life with their extensive family along with their Chihuahua, Mexican Redhead Parrot, and several fish. She writes Young Adult and New Adult stories about ordinary women who do extraordinary things, become a heroine, and find love along the way. Did you get a new eBook device for Christmas? Or are you just looking for an escape now that holidays are winding down? Either way, Storm Riders is on sale for only 99 cents! But hurry this low price won't last for long. Amazon

Posted by Karen Michelle Nutt at 8:37 PM No comments: 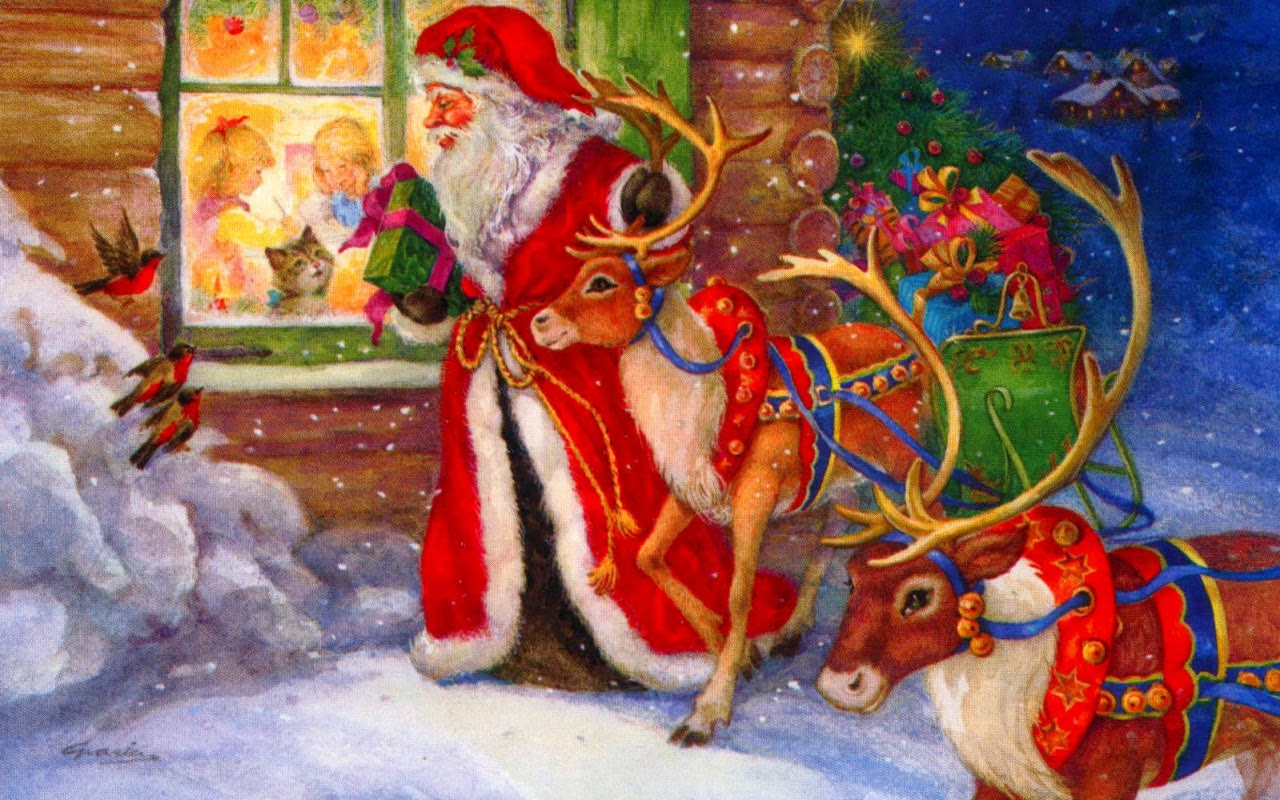 Posted by Karen Michelle Nutt at 11:07 PM No comments: 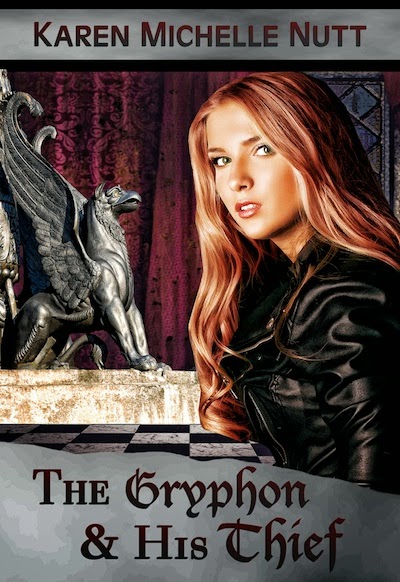 Stop by Karen's Shenanigans for Snippet Sunday!! http://www.kmnbooks.com/the-gryphon-and-the-thief-chapter-2-9/
Posted by Karen Michelle Nutt at 8:34 AM No comments:

Posted by Karen Michelle Nutt at 11:00 PM No comments: